We had an early morning message from the lovely people at Mess Around saying that someone had dropped out of their special Fathers Day messy play session at Blue Skies and the space was ours! Honey had her usual morning milk followed by cereal, then didn't get dressed... Yes, that's right, today's activity DID NOT INVOLVE AN OUTFIT! When I tell you that this morning, Honey was playing in trays of sand, custard, cornflakes and paint, you'll understand why! After all the messy fun, we were delighted to learn that a special offer meant we could visit the cafe at no extra cost. While Honey read and played, we were able to relax (and dry off) with a drink and a cake! I mustn't forget to mention that Honey had her first 'spot' today, I was so excited to meet Isla's Mummy who recognised Honey as she reads our blog! She is opening an exciting new business in Cheltenham soon, a much needed maternity boutique!

Our word of the week is: Mess!

Don't worry, Honey does have an outfit for you really! After messy play, we zipped over to Gloucester for Honey's friend Cora's first birthday party and spent a few happy hours playing (Honey) and getting sunburnt (me) with the birthday girl. 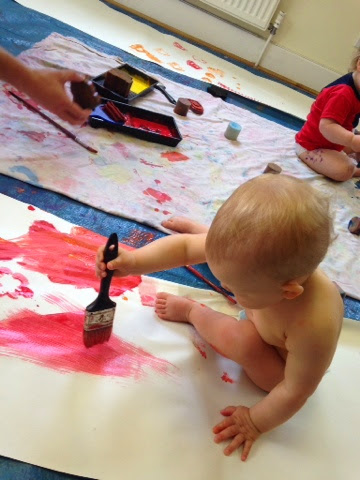 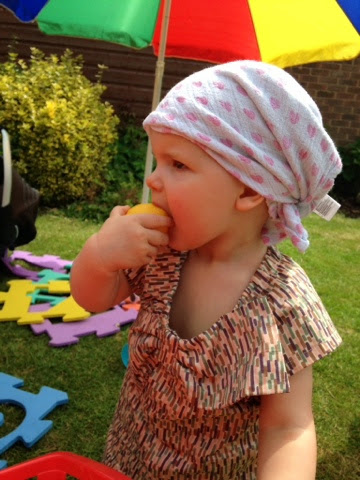 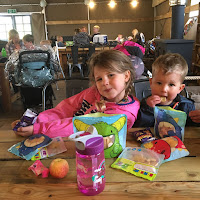 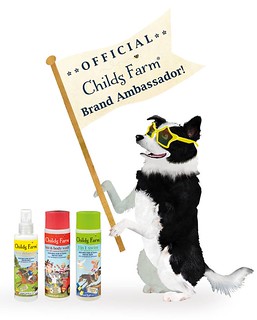